The first time Michael “6maxbottlezon” had contact with poker was in 2006 when he watch the WSOP on TV and decided to create an account on Party Poker to start playing play money to learn the game.

During one month period, he built his play money bankroll to 2.000.000 chips but ended up losing everything and he forgot about poker after that.

In 2015 he needed to find different ways to make money and he remembered Poker was a viable option.

He found some free articles and a preflop chart to begin with and started playing for real money on Poker Stars. He managed to win some money in NL5, but he wasn’t too happy with the results. So he continued searching for ways to improve until he stumbled across HansTheGreat and Rovar blogs (Two $100.000 Coaching for Profits finishers). Their stories and the idea behind a Coaching for Profits program (where BPC only makes money if he win at the tables) were decisive to get him to join the NL 6-max Micro program with a €10.000 contract.

When Michael started in the program he started in the smallest limit possible in online poker, NL2. Basically to learn the standard lines and memorize the preflop charts. It took him only one month to go from NL2 to NL10.

During all his time as a CFP student, Michael was participating in pretty much every coaching session that was available to him. If you ever find yourself in the NL 6-max Micro program you’ll be able to see several chapters in the bootcamp where he posted hands in the forum to participate in the coaching session so he can improve as a player.

One advise he had for all the students in a Coaching for Profits program was “just listen to your coaches and you’ll be fine”. 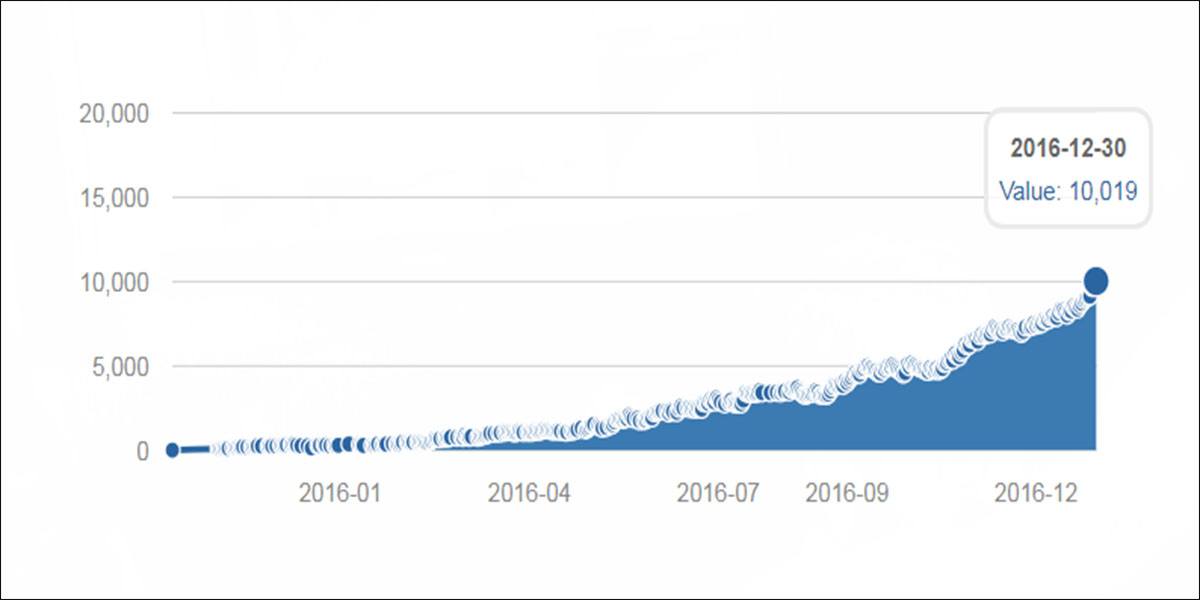 After finishing his NL 6-max Micro €10.000, Michael wanted to learn a different poker format, so he decided to join the PLO HU Elite program, even without having much experience playing PLO.

Shortly after joining the program he realized the rake in the PLO HU games were too high, so he and coach Kazor agreed that was better for him to play NL 6-max to build up a bigger bankroll to start the PLO program properly.

It took him 3 months to get a nice bankroll. Shortly after that, he won one of the monthly rankings in BPC earning €9375 in one month.

My guess is that we’ll need to write another case study for him soon! 🙂